Langtang National Park, also known as Langtang Park, is one of the richest and oldest national parks in Nepal. Established in 1976, it is the first Himalayan national park in Nepal. What makes the park so rich are the numerous species of birds and animals that consider the national park their home. Hundreds of species of birds, animals, and other smaller creatures have been spotted here. It is for the same reason that the park is also considered as an excellent choice for activities such as jungle safari and bird watching. The numerous trekking tours also occur here.

The trekkers while trekking through the protected area happen to come across these wonderful creatures and get absolutely amazed. The park is also known for its rich natural resources, from the different kinds of rocks that are found here to the vegetation. There are altogether 14 different types of vegetation that are found here, which include tropical forests, alpine scrub, and perennial ice. These vegetations house 18 types of the ecosystem to say the least. These forests are yet another feature that adds to the beauty of the national park. As the tourists make their way through the park, they come across luscious jungles covered in colorful flowers. 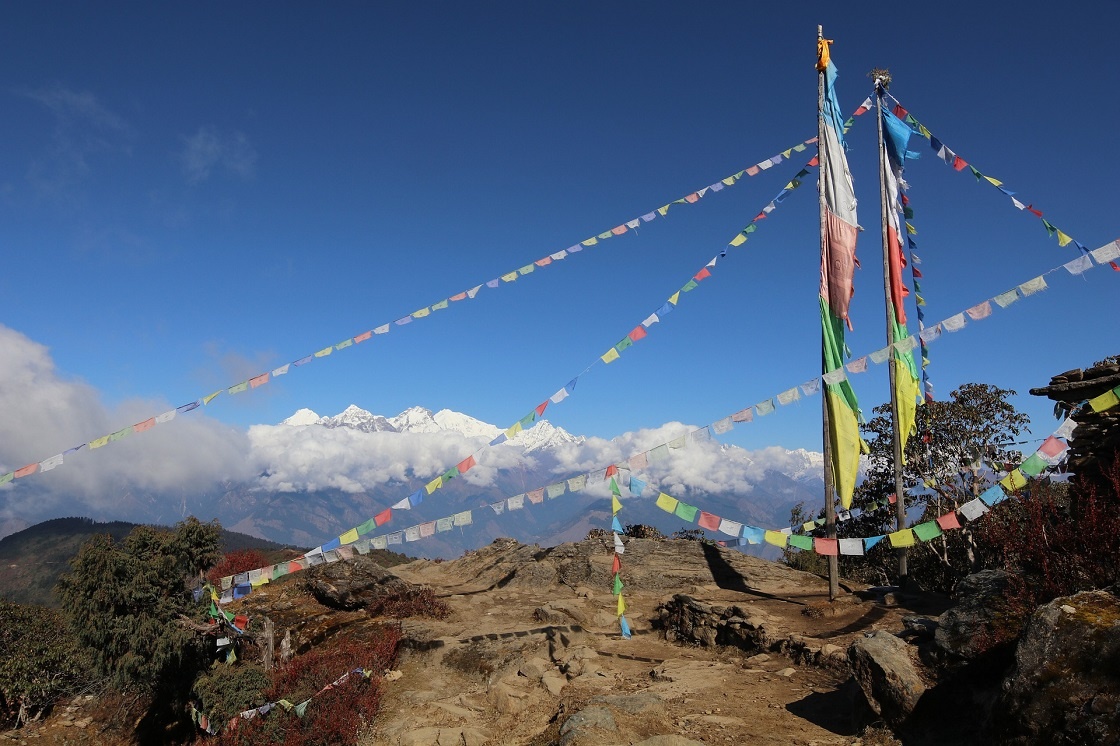 Without a doubt, Langtang national park is one of the best destinations for trekking in Nepal or other trekking related activities. Tourists also consider Langtang National Park for climbing. These days, an activity that is getting quite popular is the helicopter tour. So, within a day, you can explore almost the entire park, which would have taken weeks on foot. The tourists have the option to choose any of the alternatives to explore this beautiful protected area.

Now, among the numerous attributes of the parks, few of the adventurous ones are Ganja La and Laurebina La. These are high altitude mountain passes situated at an elevation above 4500 m. Crossing these on foot is quite an adventure in its own right. In the same way, Tserko Ri and Kyanjin Ri are two other major attractions. These are mini-mountains with a height below 6000 m. The trekkers tend to climb to their tops to enjoy amazing views of mountains in the region.

One of the best features of Langtang National Park is the numerous mountains that are contained in it. No matter what part of the national park you’re in, you’ll get to enjoy the view of these amazing mountains. On the Langtang trek as well, you’ll get to explore them from the numerous viewpoints that are scattered across the route. Also, you’ll have a great mountain view from the villages or settlement areas where you stay. One of the major mountains in the Langtang National Park is actually Langtang Himal. As a matter of fact, it’s a mountain range. 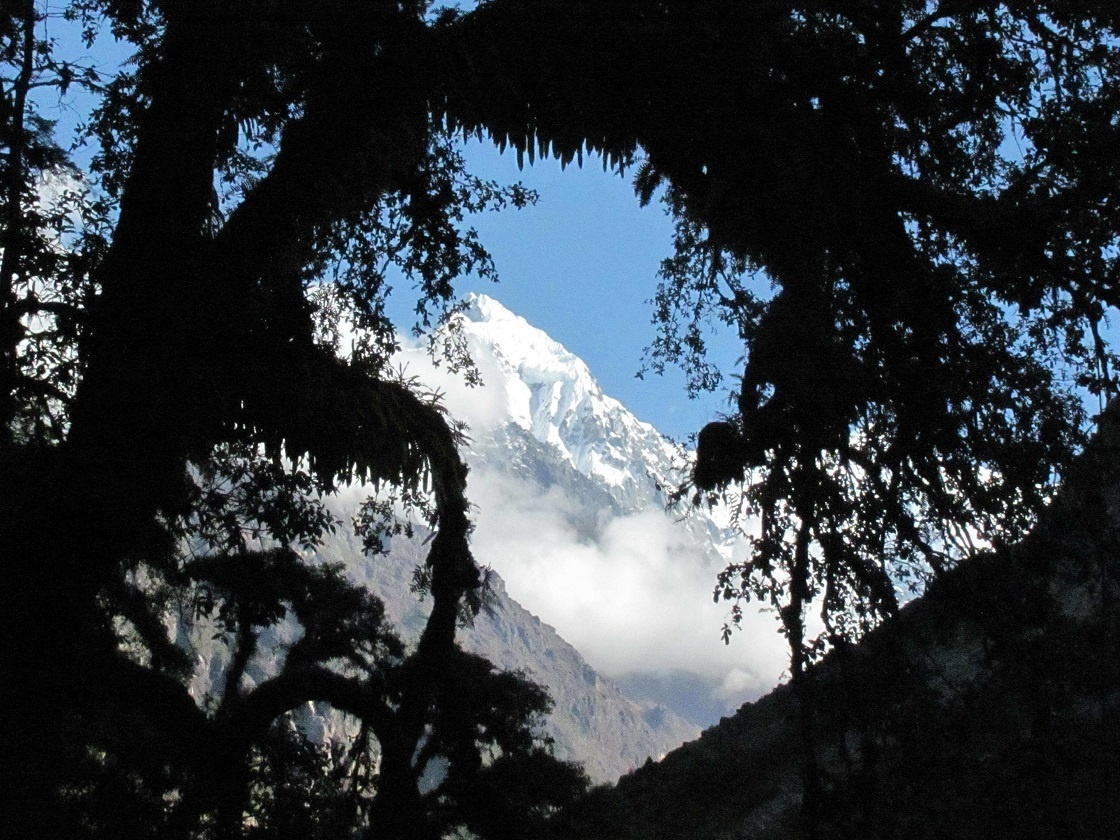 Out of the many mountains that are a part of Langtang Himal, the major ones include Lakpa Dorge, Gangchenpo, Ganesh, and most importantly, Langtang Lirung. Langtang Lirung is the highest mountain in the range and the national park. When it comes to mountaineering in the region, this is the very peak that the alpinists generally prefer. With a height of 7234 m, it was first climbed successfully by the members of a Japanese expedition team in 1978. No matter what medium you choose to explore the Langtang national park, you will definitely be awarded by some of the great mountain views out there, and especially that of the Langtang Himal peak.

Goshaikunda Lake is also spelled as Gosaikunda Lake, and it happens to be a major natural and religious attraction. The lake is associated with Hindu deity Lord Shiva, and every year, during the month of August, devotees from all around the country visit the lake. To pay their homage. There is an interesting story about the origin of the lake. Lord Shiva, once when he was quite thirsty after swallowing great amounts of poison, cut off a huge chunk of ice from the mountains. The same ice took the shape of a glacier and then formed the Gosaikunda Lake. 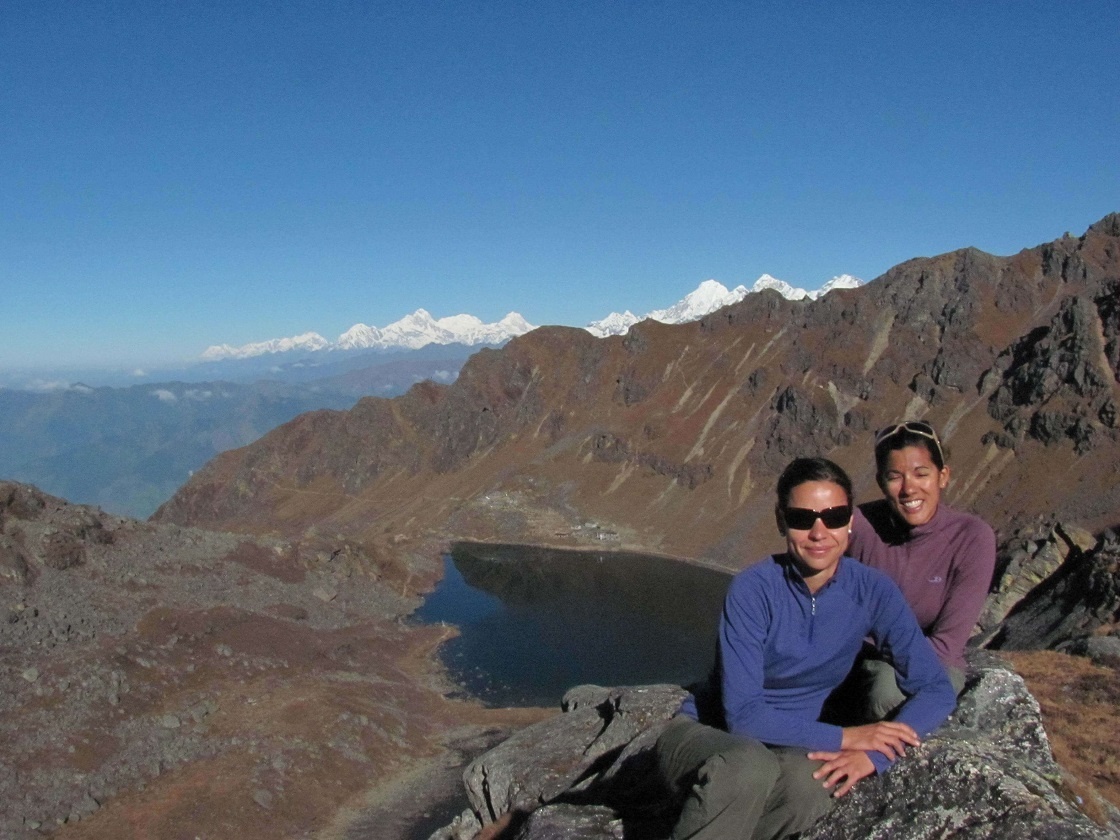 He then drank the water in the lake to quench. This is the very reason why the lake is considered religiously significant. Of course, this is the mythological story about the lake’s origin. An amazing feature of the lake is that it remains in a frozen state for six months in a year, and during the remaining six months, it remains in its natural state. Gosaikunda Lake is one of the major attractions of Langtang National Park. As a matter of fact, it’s not just a lake, but a complex or a lake system with 109 smaller lakes. Gosaikunda happens to be the main one.

Langtang Region is one of the richest regions in Nepal when it comes to activities like trekking and expedition. Langtang Region mainly consists of Langtang Valley, which is home to so many natural and cultural attractions. One of the most significant ones among them is Langtang Village, which is one of the major settlement areas that you get to explore during the Langtang Valley trek. It is a beautiful village, situated in the lap of the mountains. Trekkers generally tend to spend a night here, and during their stay, they get to learn quite a few things about life here. 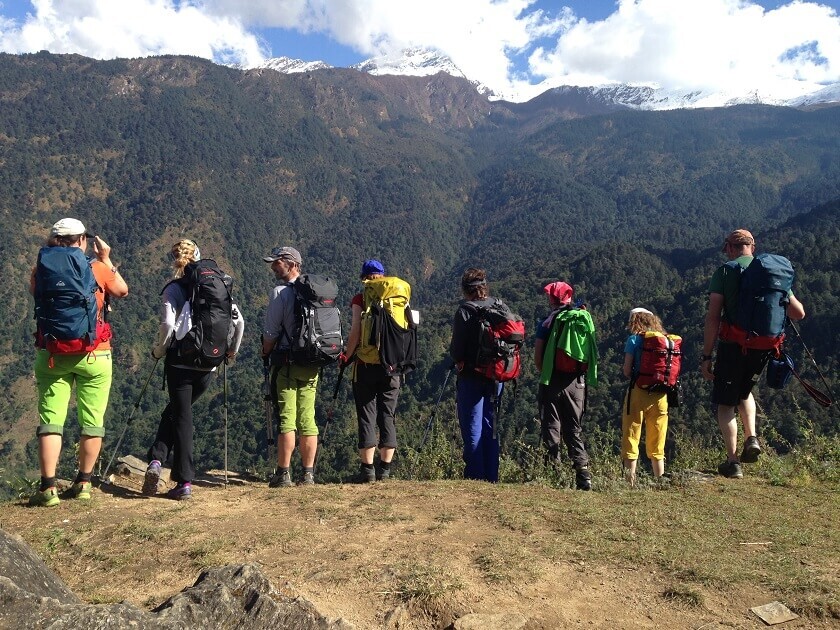 Yet another attraction of Langtang Valley, and Langtang Region overall, is Kyanjin Gompa. It is the most significant Buddhist pilgrimage site in the region. Kyanjin Gompa is actually the name of a settlement area which has a monastery named Kyanjin Gompa. As the gompa is quite famous, it shares its name with the village. Now, during your visit here, you will get to spend a night at Kyanjin Gompa. You could extend your stay by a couple of days if you wish to explore the area a bit more. This is a great chance for you to learn about Buddhism from the monks.

Kathmandu Valley happens to be the most popular tourist destination in Nepal. Firstly, because it is the oldest and the largest city in the country, allowing you to explore so many interesting attractions. Secondly, because it is where the only international airport in the country is located. It is this place where most of the tourists enter the country, from where most journeys start in Nepal and the one that they choose as their first place of stay. You will definitely love the time that you spend in this amazing city, especially when you go for food and cultural tours here.

Out of the many attractions that you will come across in Kathmandu, a few of the most significant ones are the UNESCO World Heritage Sites. Out of the 10 heritage sites that Nepal has, 7 happen to be in Kathmandu. It takes quite a bit of time if you’re willing to explore all of these in detail. Apart from them, you could go hiking around the valley if you love nature, or could go for numerous adventure sports. Kathmandu Valley also happens to be in close proximity to the Langtang region. A few hours of drive from here can take you to Langtang National Park. 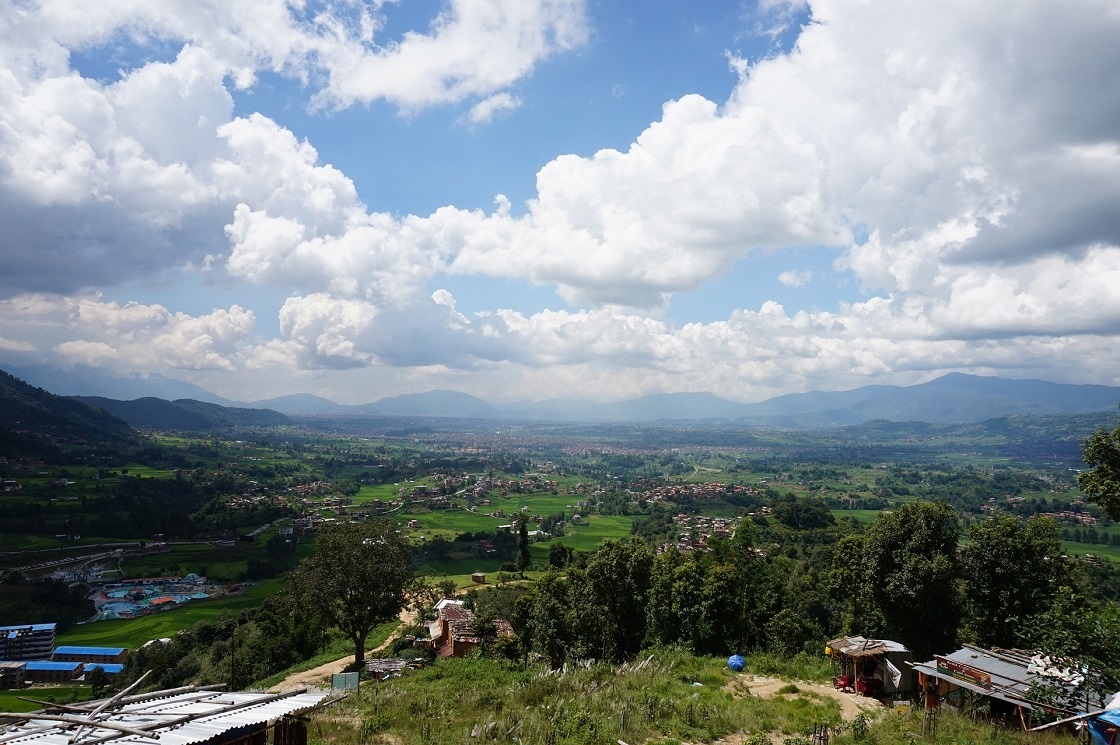 Langtang National Park can prove to be an ideal holiday destination for the tourists visiting Nepal, as it has everything that you can expect from a tourist attraction. There are so many natural and cultural spectacles that you’re able to explore especially when you go for a trek. There are also numerous luxury tour options that the park offers, and because of that, people from all walks of life can visit the region and enjoy its attractions. If you’re someone who loves nature, adventure, and excitement, Langtang National Park is the ideal place for you to be at.

Himalayan Trails Trekking is an outstanding travel and tour operator in Nepal that specializes in trekking and expedition. They also offer luxury tour packages with activities such as jungle safari, adventure sports, helicopter tours, food and cultural tour, and so on. Their itineraries feature some of the most popular and off-the-beat travel destinations in countries like Nepal, Bhutan, and Tibet. If you’re looking for an ideal tourist destination for your upcoming holidays, and especially if you’re slightly interested in these places and activities, make sure to hire Himalayan Trails Trekking as your travel partner. You will absolutely love their services.

previous
Experience High Altitude Lakes in...
next
Top 6 Places For Trekking In Nepal