Destination
Nepal Discover Nepal
Price includes
Price does not include

The Shuklaphanta wildlife reserve accommodates various species of flora and fauna although the area is small. The main vegetation here is the grassland. The main species of grass found here are the Imperative cylindrical and Saccharum heterpogon, which are used by the locals mainly for thatching. About 26 species of fish, 46 mammals, and more than 200 bird species are recorded in this reserve. The Sal forest, Savanna, Asna, Simal, Sissoo, Khair, etc are some of the species of trees found predominantly in the area. Some of the animals found in the reserve are wild elephant, tiger, hispid hare, blue bull, leopard, chital, hog deer, and the wild boar. Marsh mugger, Indian python, monitor lizard, cobra, krait, and rat snakes are also found in the Shuklaphanta.

The Shuklaphanta wildlife reserve is prime habitat for swamp deer with an estimated population of 2000-2500. Sarus crane, swamp francolin, flycatchers, grass owl, warblers, and the endangered Bengal Florican are some of the bird species inhabiting the reserve. The reserve also holds Nepal’s largest breeding population of Bengal floricans and hispid hare. The Rani Tal inside the reserve is one of the attractions for the animals and migratory birds. One can opt-out various ways for a jungle safari on the back of the elephant, in the jeep, as well as the on foot. Other ways to view wildlife in the park is by driving inland rovers near the lake and river and on nature walks with trained trackers.

The area has a tropical monsoon climate where the temperature varies from 10 to 12 degrees C in winter to 17 degrees C in spring rising to 26 degrees in summer. The maximum temperature in summer is 40-42 0C. You can also experience jungle safari along with the bird watching. Shuklaphanta wildlife reserve is one of the best wildlife reserves in Nepal for watching some of the endangered species of birds and animals. The place is accessible via road as well as air.

KTM Arrival pick up from Airport and welcoming by garland and transfer to Hotel, Tour briefing and welcome dinner.

Early breakfast and 7:0 am start birding in Shivapuri national Park with Pack Lunch

There are no comments yet. 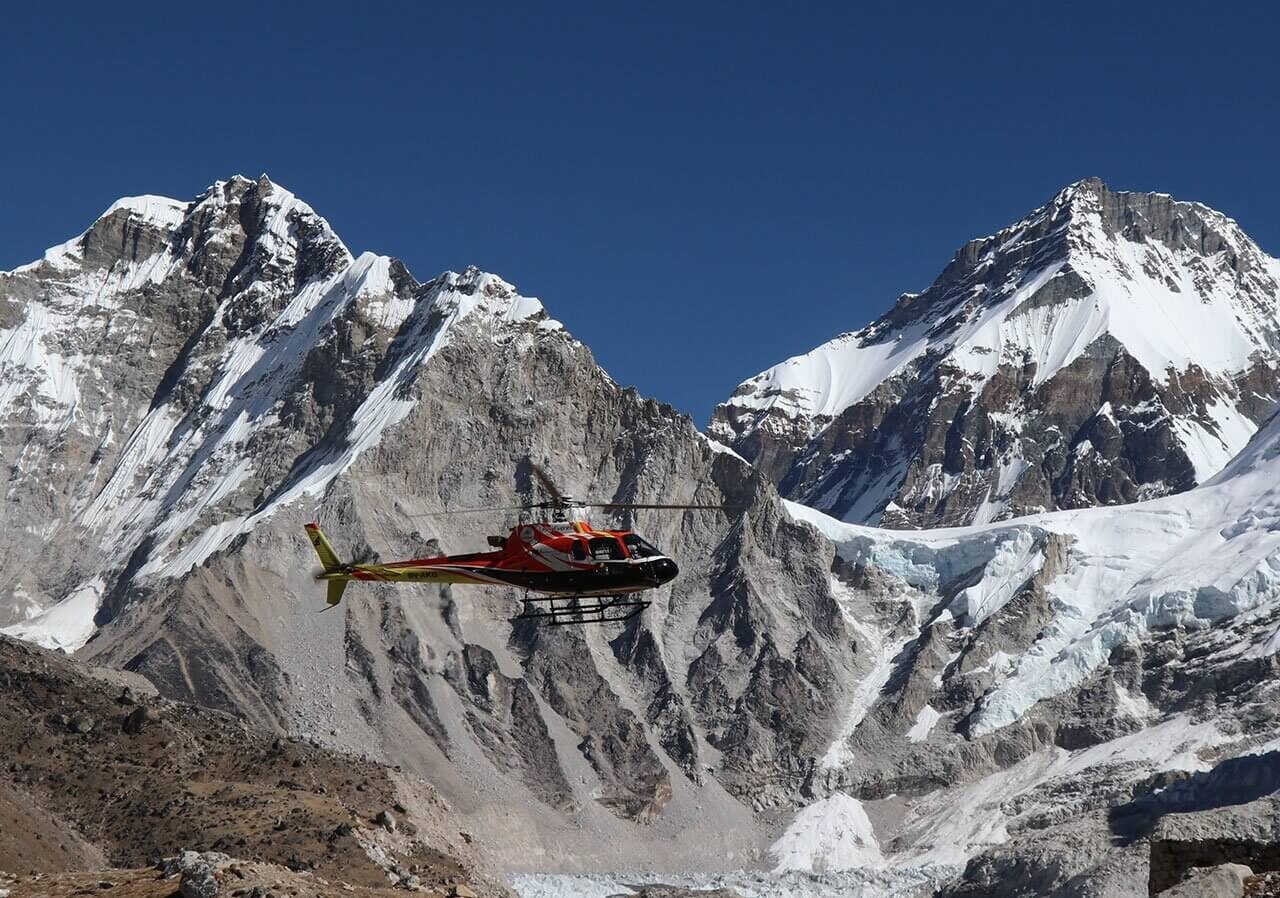