Hundreds of destinations and activities inspire such a wealth of superlatives as the Himalayas Nepal, Tibet and Bhutan. A region more than half of the size of Europe the Himalayas sweep across.

The great mountain ranges are some of the most beautiful and interesting areas of the World to visit. Destinations, as they are often not served by roads, they can also be the most remote. However, difficult places to get to and often the only way to see them by on foot. For some people, the trekking maybe an end in itself, for others it’s a means to enjoy the magnificent panoramas.

Time and again the peoples of the Mountains and their culture and traditions provide an interest equal of the scenery. At all your interest and ability, whether you are a hardened mountain enthusiast. Especially, who wants extended high-altitude trekking or an occasional walker who prefers alpine base trails, valleys and villages, we have something for you.

Trekking in Nepal, any mountain can be the setting for the drama in which climbers and more recently. Skiers, rafters, paraglide, trekking, culture tour, peak climbing, bird watching and their own limitations. Successor or failure, it barely no matters, as long as the body survives and the soul find meaning. The Himalayas the residence of the gods is the habitat of the adventure rare place where all of us can rise to new heights trekking season in Nepal

Trekking in Nepal is possible all around the year. There are four seasons in Nepal: Autumn, Winter, Spring and Monsoon seasons. 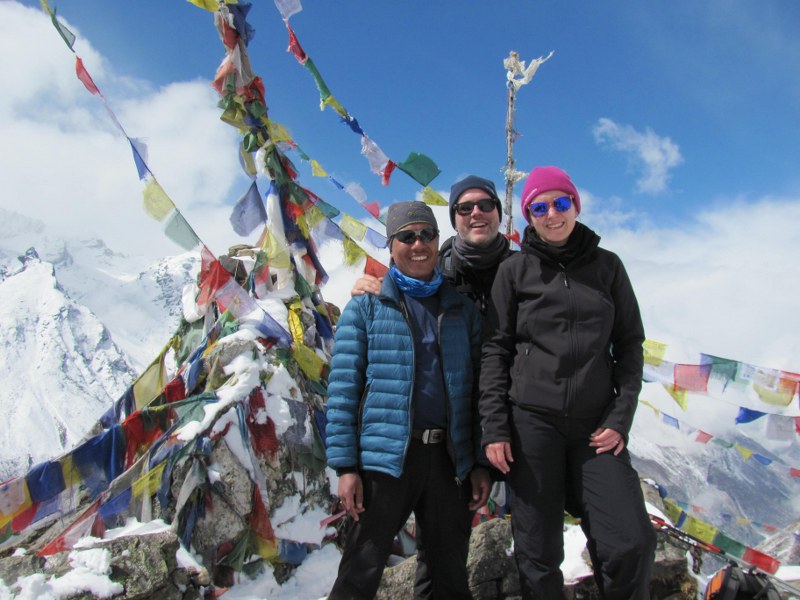